The 3C-Carbon Group AG is a strongly expanding group of companies in the field of development and production of high-tech fibre composite structures for automotive, mechanical engineering, medical technology and aerospace.

The group of companies is internationally positioned with locations in Germany, Austria and Switzerland. Its headquarters are located in Landsberg am Lech in Upper Bavaria, where the infrastructure and production facilities in the Lechrain Technology Park are continuously being developed and expanded in a dynamic process.

As part of the innovative further development of structural high-tech CFRP components, 3C-Carbon Group AG is also pushing the research and technology field of "motorcycles", which includes the traditional German motorcycle brand HOREX since 2015 and 3C-American Motorcycles GmbH since 2017.

In 2020, Medical Intelligence Medizintechnik GmbH was incorporated into the 3C-Carbon Group AG.

At its headquarters in Landsberg, the 3C-Carbon Group promotes and supports social institutions to a significant extent and has been acting as the main sponsor for years as a valued partner of the largest sports clubs. 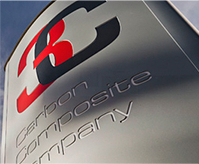 The 3C-Carbon Group AG continues to grow extraordinarily dynamically. This is not only reflected in the results and a constant expansion of the production areas; the high-tech company is also constantly recruiting new … 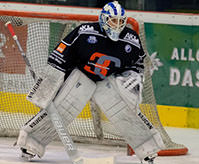